This year was a tremendous effort to set up our stand(s) at the 2017 Victorian Caravan, Camping and Touring Super Show. We had a record 3 stands this year at the Melbourne Showgrounds. The team at Lyal Eales stores all put in an amazing effort with the set up and helped countless people to get them into the great outdoors. Weather it be in an OzTrail tent and a cooler, or a complete Mars Camper Trailer and Engel Portable Fridge, and all the accessories. We had it all

The effort was well rewarded with Lyal Eales Stores taking out the Best stand award for Caravan accessories. It was a great effort and well deserved after almost 200 camping shows and expos 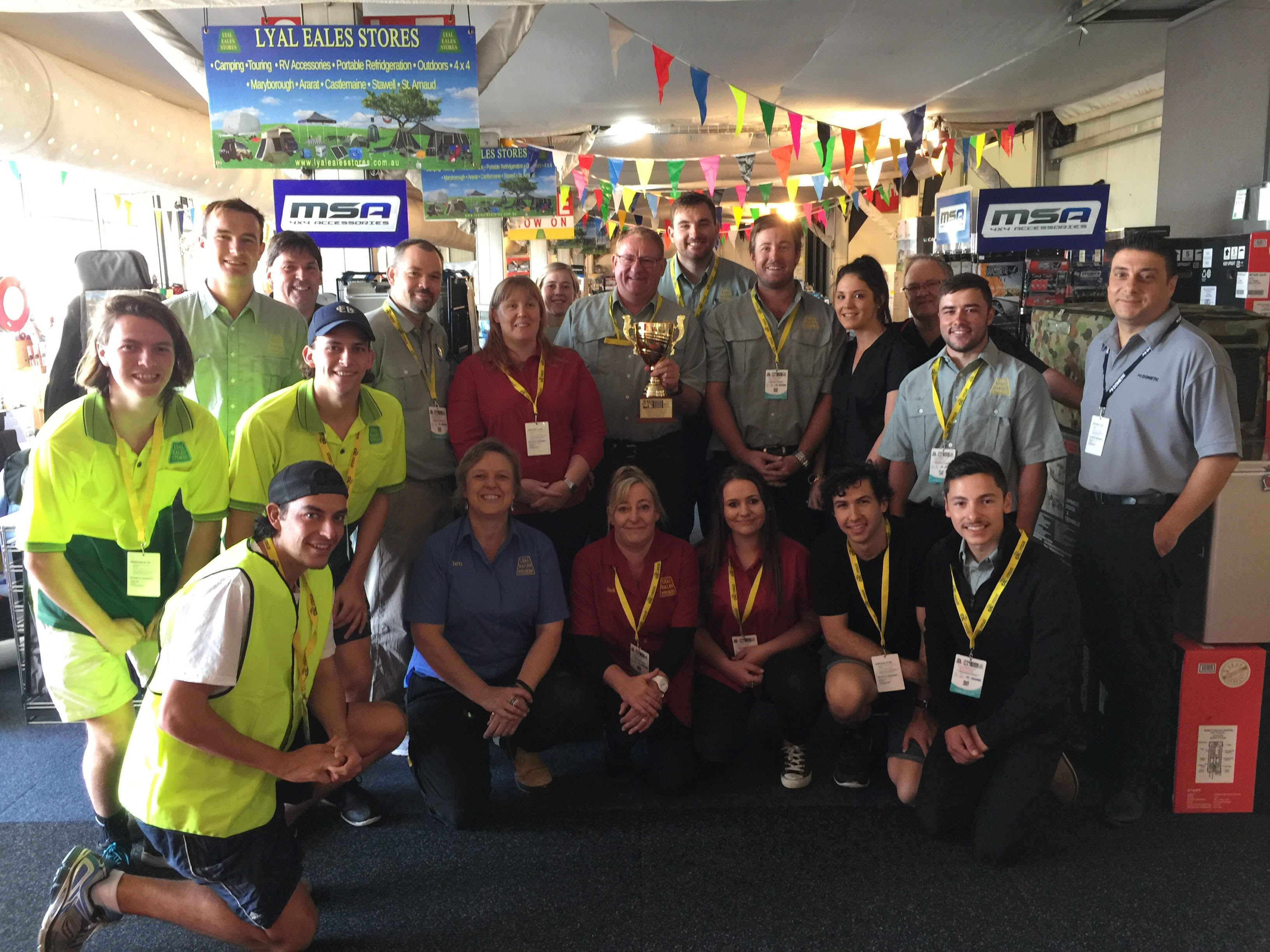 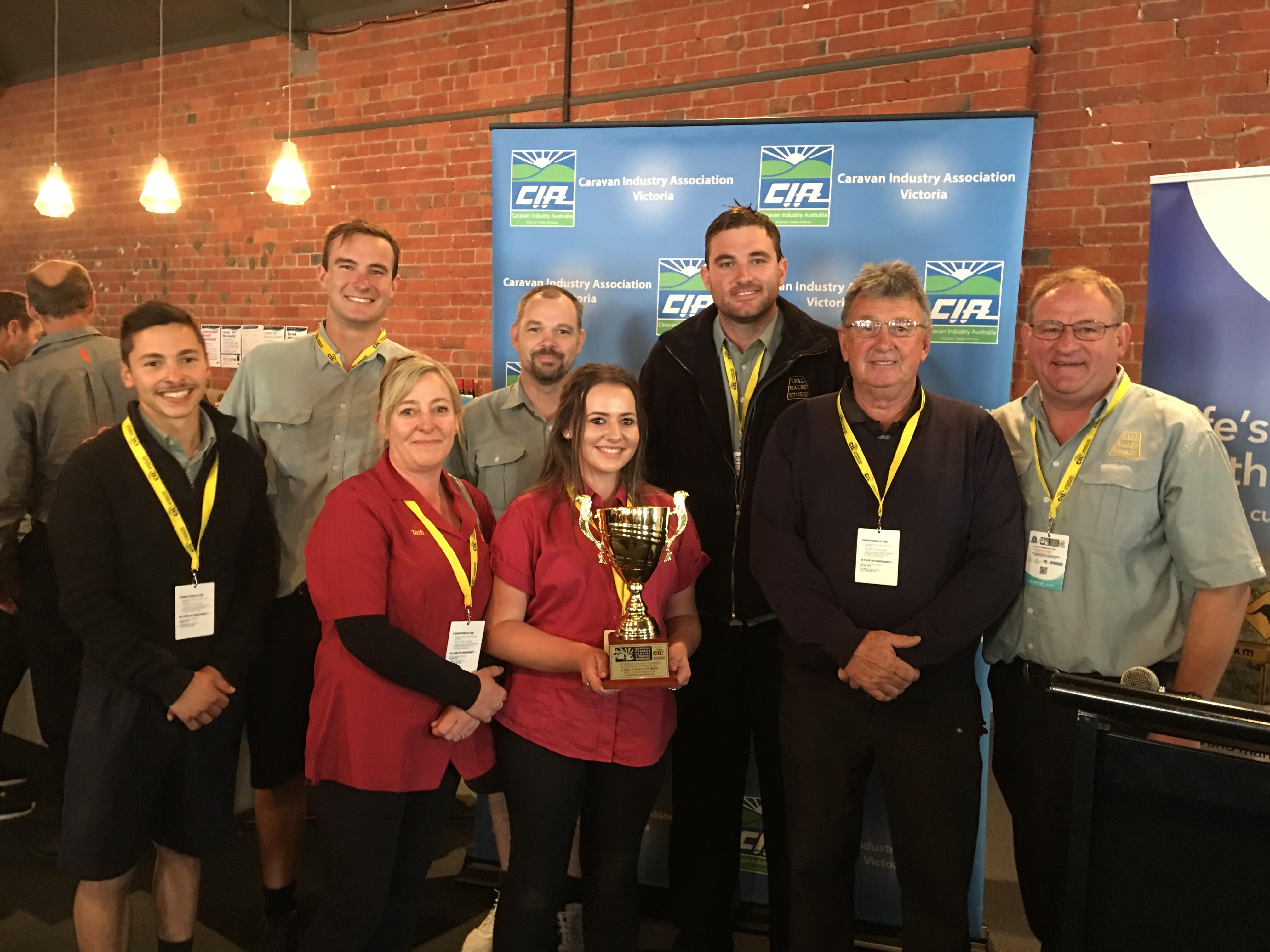 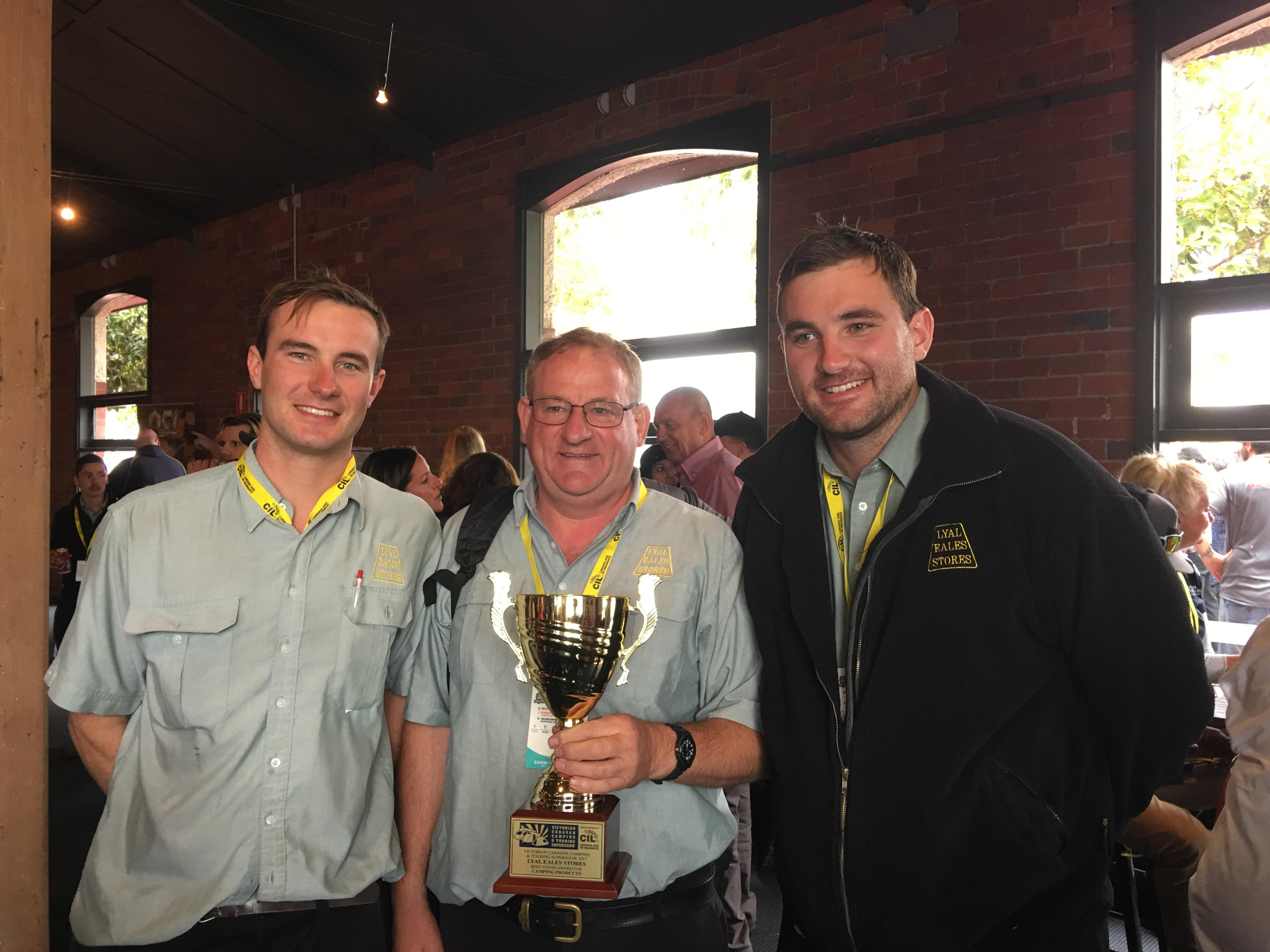